The ﻿Matthew Stafford﻿ era in Detroit appears to be coming to an end.

After meetings in recent weeks in which Stafford expressed a desire for a fresh start, the Lions understood his position and plan to begin discussing trade options in the coming weeks for their star quarterback, per sources.

The sides have had open and healthy discussions since the season ended. But with the Lions starting over again, hiring Dan Campbell as head coach and Brad Holmes as general manager, Stafford told the team he feels it's the right time to move on and team officials agreed, per sources.

The Lions also own the No. 7 overall pick in the 2021 NFL Draft and are well-positioned to maneuver and target their next franchise QB. The team just made a long-term commitment to Campbell with a six-year contract. Holmes got a five-year deal.

The No. 1 overall pick in the 2009 draft, Stafford has spent his entire 12-year career in Detroit, setting franchise records with 45,109 passing yards and 282 touchdown passes while playing through a myriad of injuries under three different head coaches (four including interim coach Darrell Bevell last season) and making just three playoff appearances without a win.

Despite Stafford's age and injury history, there figures to be a strong trade market if the Lions are willing to move him. He has two years and $43 million left on his contract – a bargain price for a quarterback who is still playing at a high level. Among others, the Broncos, Colts, Panthers, Patriots, Saints and Washington Football Team enter 2021 with significant QB questions.

Any trade would likely happen prior to the fifth day of the 2021 league year in March, when Stafford is due a $10 million roster bonus. The Lions would carry $19 million in dead money on their salary cap in 2021, but a trade would yield a savings of $14 million in cap space and $20 million in cash at a time the NFL's salary cap is expected to drop.

Stafford started all 16 games last season despite playing through rib, right thumb, ankle and neck injuries. None of those injuries are expected to require offseason surgery, a source said. 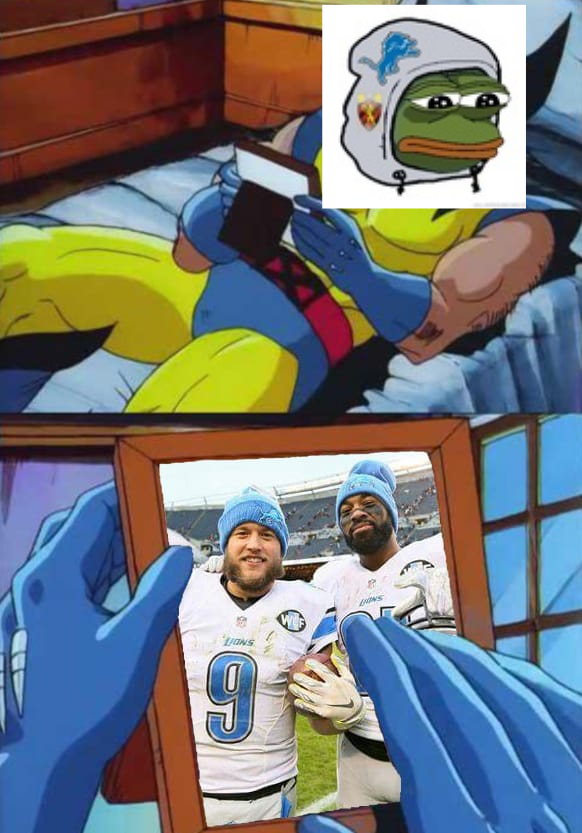