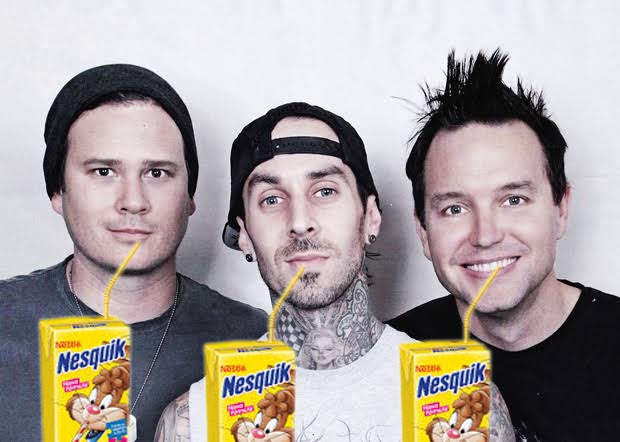 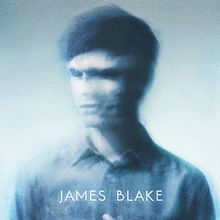 
It’s important to note here that — whatever one might think of fetal stem cell research in general, and regardless of whether or not Senomyx uses HEK 293-derived cells in its development efforts — neither Pepsi nor any other U.S. food company is manufacturing or selling any consumable products “that are actually made using the cell tissue of unborn babies that were murdered through abortion.” What we’re talking about here is a cell line derived from a single (healthy, aborted) fetus over forty years ago [...]

To non-scientists this may sound a bit strange, but the reality is that HEK 293 cells are widely used in pharmaceutical research, helping scientists create vaccines as well as drugs like those for rheumatoid arthritis. The difference here is that Senomyx’s work for Pepsi is one of the first times the cells have (potentially) been used to create a food or beverage. (And it’s important to note that no part of a human kidney cell are ever a part of Senomyx’s taste enhancers or any finished food products.)

A tiny company called Senomyx has been working to use this new technology to create food additives. Senomyx has isolated receptors found on cells that detect taste, and added them to the HEK cells. This allows them to test thousands of potential taste additives to see whether they might taste sweet or savory with a speed that would be impossible with human taste testers. Synomyx has announced collaborations with Pepsi, Nestle, and Coca-Cola

Pepsi’s official response to the Senomyx issue was to point inquirers to their Responsible Research Statement, which stated that “PepsiCo’s research processes and those of our partners are confidential for competitive reasons. However, PepsiCo does not conduct or fund research that utilizes any human tissue or cell lines derived from human embryos.”