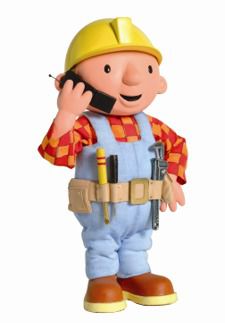 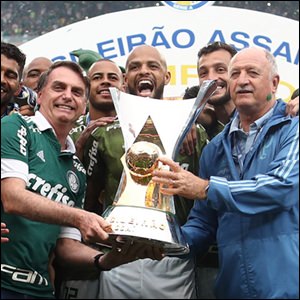 Wrex tem a melhor coisa do ME1

The video, which can be seen below, shows early character animations for Mass Effect: Andromeda, and the visuals are quite impressive, especially for being so early in development. It begs the question: what happened between then and release to cause such a dip in visual quality?

With such a large project to complete, it’s been shared that BioWare opted to outsource some of the development to third party developers to help with some of the work. This, it seems, led to facial animations that were janky, and at times a little scary.
Fortunately, BioWare has released an update patch to fix this issue (some have called the patch an “eye patch” since it corrected the weird eye animations for most of the game’s characters). So for the most part, the facial animations have been updated to better reflect a more realistic visual, helping to maintain immersion for players.

When it comes to the animations shown in the above video, it’s important to note that the early animation looks scripted, which may be a contributor to the higher quality. Mass Effect: Andromeda lead animator, Jonathan Cooper, revealed recently that because the game offers multiple dialogue paths during conversations, it’s not as easy to create straight-forward facial animations. Instead, the engine has to account for the decisions of the player and make sure the conversation carries on according to those choices.

That said, it’s still disappointing that the final release of the game was so subpar to even this early animation. A recently shared motion capture session points to most of the facial features and animations being properly captured and stored, but it seems they were not properly implemented in the final game.

As some have suggested, the issue may have been avoided had BioWare delayed the game just a short time while it fixed the issue. But it’s worth noting that the game was released at the end of March, which was the last month in EA’s fiscal year, meaning it’s likely the publisher wanted to capture as many sales as possible for Mass Effect: Andromeda before the fiscal year ended.

Whatever the cause, it’s nice to know BioWare is working to update the game and bring it in harmony with gamer expectations. It’s just a shame the quality visuals shown in the animation sample video weren’t included in the game’s original release. 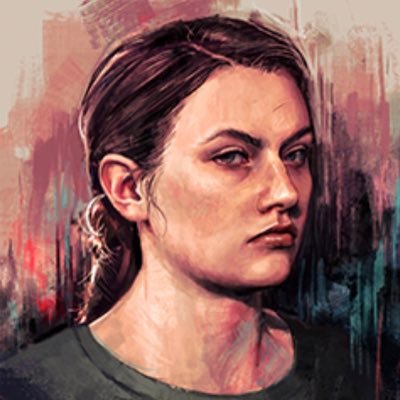