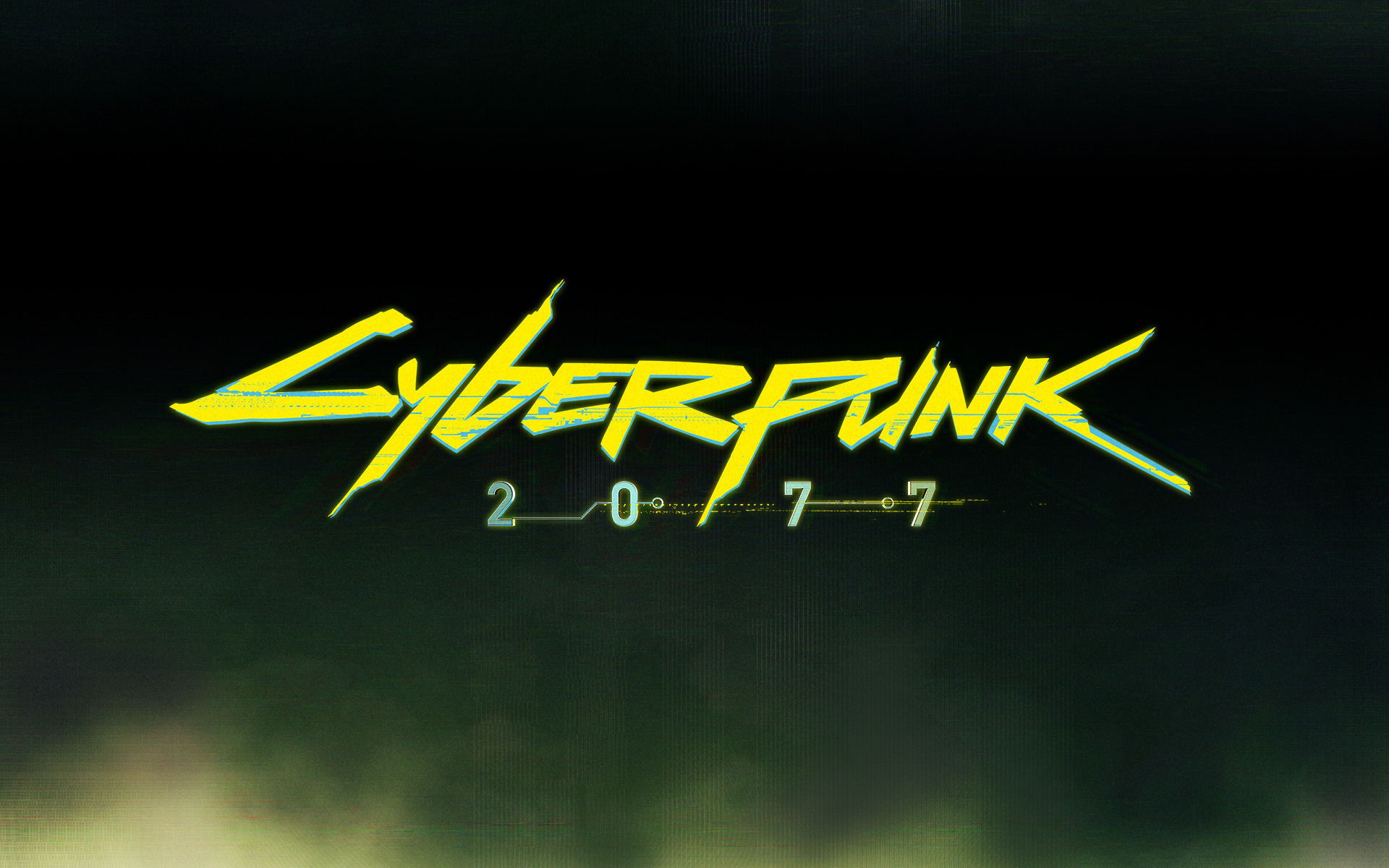 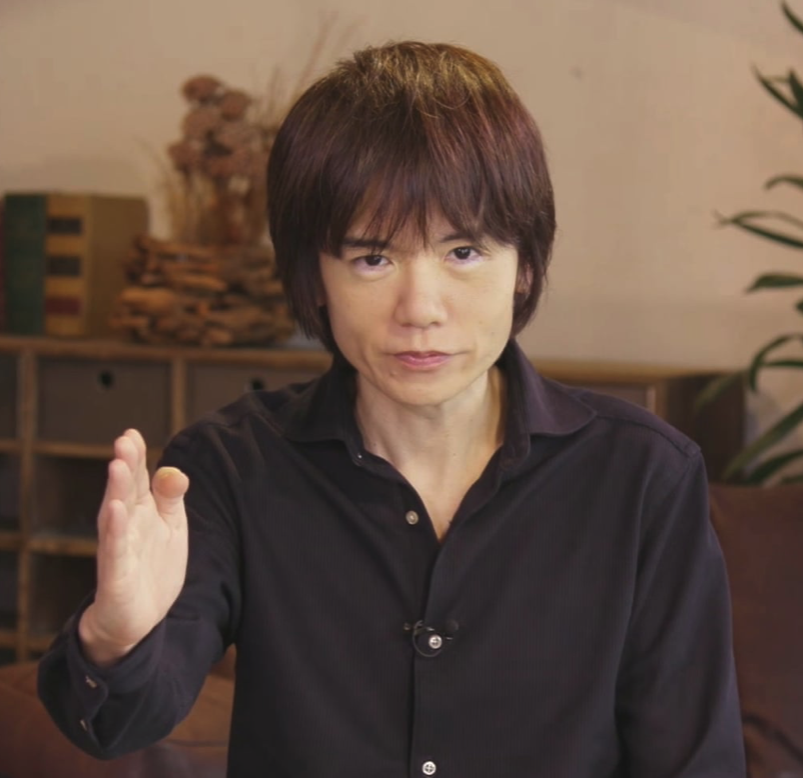 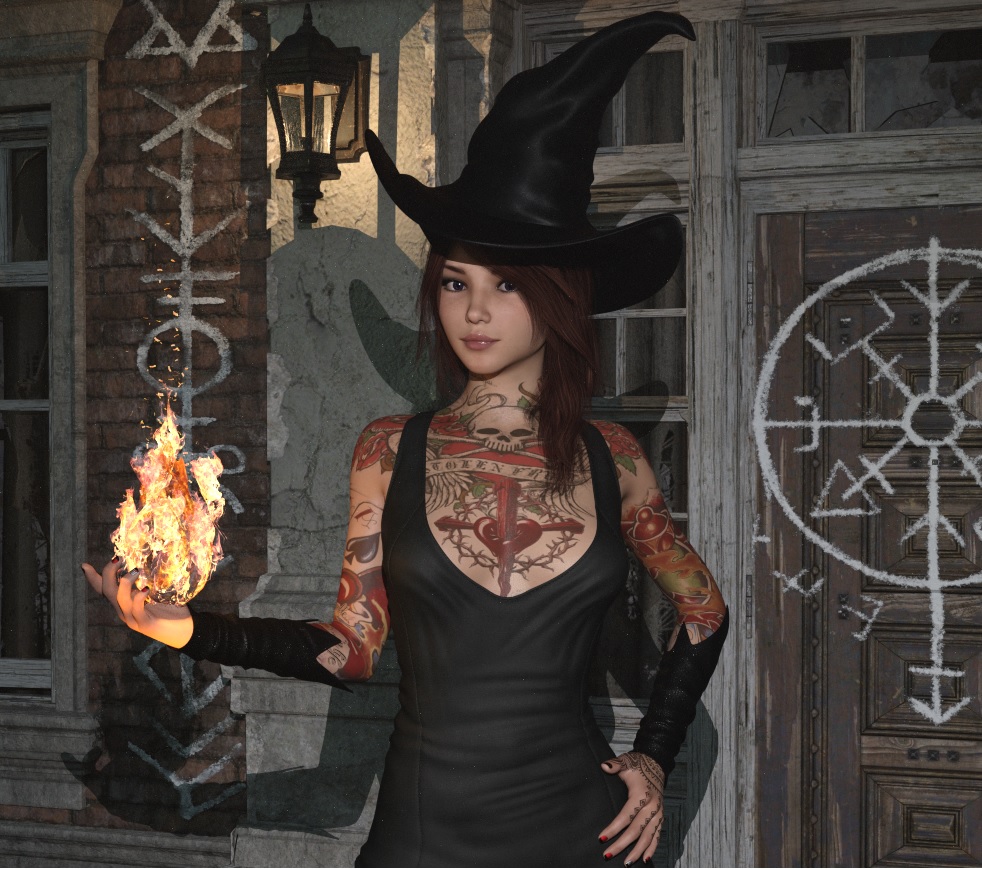 Cyberpunk 2077 has closed an important stage of production, engine is up and running, release date unknown

In an interview with Puls Biznesu, CD Projekt RED’s Adam Kicinski revealed some new information about Cyberpunk 2077. According to Kicinski, CD Projekt RED has just closed an important stage of production.

As Kicinski noted, there have been no recent problems that could affect the production of Cyberpunk 2077, and CD Projekt RED is happy with the results so far.

Kicinski also stated that the engine powering Cyberpunk 2077 is up and running. CD Projekt RED had to develop technology specifically for this title. Still, the company will continue working on it and will further develop it.


“The engine is up and running. Of course it will be further developed. At each of our games we had to develop technology very well and this time it was the same. It must be appropriate for our needs with the specific title and the world we create and match the capabilities of the devices available on the market. Therefore, the engine needs constant updating – its modifications usually take place to a very late stage.”

So, everything appears to be going fine with Cyberpunk 2077 but when will it release? Kicinski said that CD Projekt RED will not reveal the game’s release date in 2017. Not only that, but Kicinski is not certain whether we’ll get a release date in 2018.


“You have to wait patiently for the official announcement. We will not announce the date this year, will we make an announcement next year? I can’t say for certain. Commenting on the speculation market would be unfavorable for us.”

So yeah, apparently we won’t be getting Cyberpunk 2077 any time soon. And from what we know and heard so far, our guess is that the game will come out sometime in 2019. Hopefully.

The largest Polish videogame website GRYOnline.pl posted an article today about a likely Cyberpunk 2077 presence at this year's E3. They cited two different sources that separately confirmed not only a trailer, but also a playable behind the closed doors demo that will be presented to journalists. CDPR had done something like this before with The Witcher 3 at E3 2013, where the game was played by a dev in front of an audience.

Trailer is gonna be shown before the expo at one of the press conferences. They didn't specify which one.