Just as many of us felt 2020 had divided people enough, November saw millions of gamers worldwide taking it upon themselves to pick a team, thanks to the release of the PlayStation 5 and Xbox Series X/S. Now, new research has found which side of this battle won the initial head-to-head retail war.

According to market share data analyzed by GamingSmart, the PS5 notched a clear win in the 2020 global popularity stakes, when directly compared to the XSX/S. By the end of the year, the PS5 took 65% of the worldwide market share, while the Xbox grabbed 35%; Sony sold 4.5 million units, while global sales of the Series X/S came in at 2.4 million consoles. 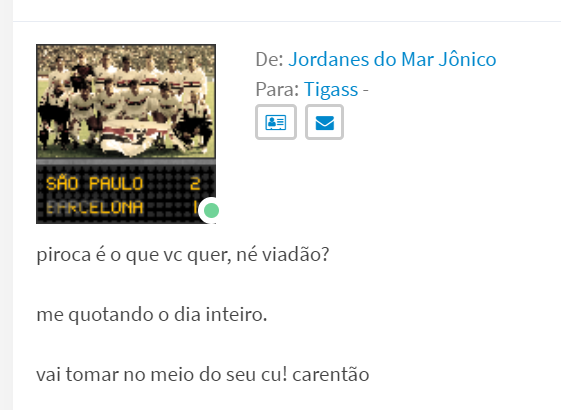 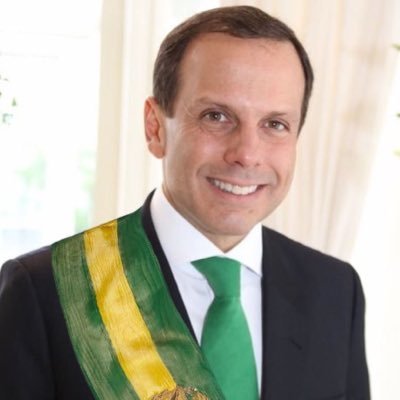 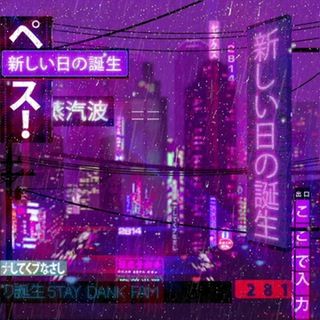 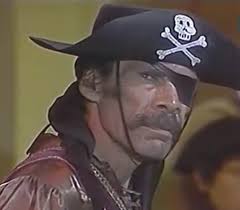